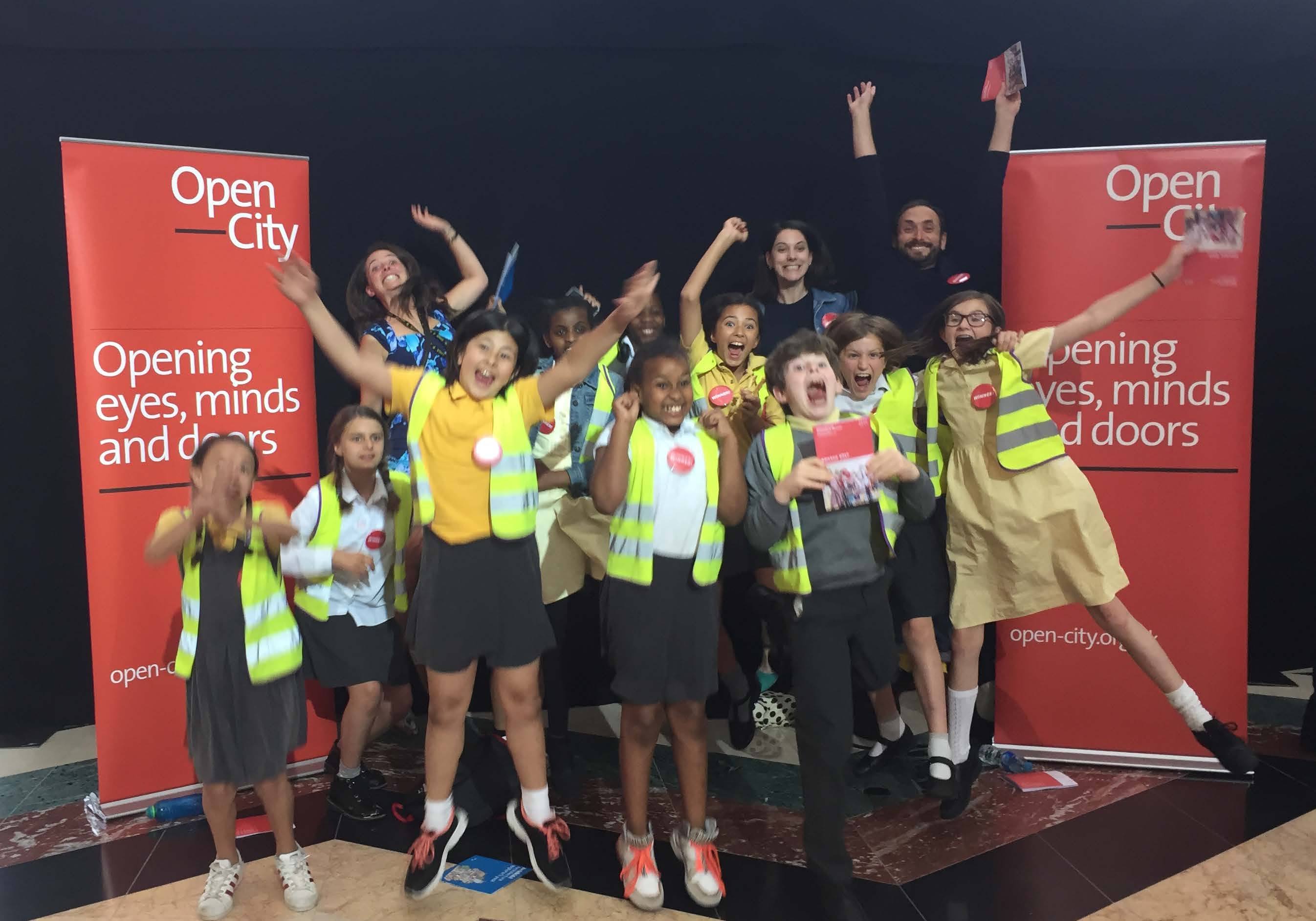 Paul and Hattie recently took part in the Architecture in Schools: Primary Programme run by Open City. Partnered with Year 5 at Reay Primary School in Lambeth and their teacher Lucy Coates to help engage the pupils directly with their built environment and give them the opportunity to propose their own ideas through creative challenges.

The brief this year was for the class to ‘Design your own open city neighbourhood’. After visiting Tate Modern with Lucy and the class they went on to draw, design and model make their open city designs. The efforts of Year 5 were rewarded with the class being awarded the Open City All-Rounder Prize 2017, along with Most Imaginative Design Year 5 and Best Class Effort Year 5.

We would like to congratulate the Year 5 class at Reay Primary School and their teacher Lucy.